Interstate is an Asian-American pop-rock poetry musical that follows Dash, a transgender spoken word performer, and his best friend Adrian, a lesbian singer-songwriter. Together, they form Queer Malady, an activist band that becomes internet-famous. Fueled by the allure of fame and a desire to connect with their community, they embark on a road trip across America for their first national tour, culminating in a final San Francisco performance, where they hope to be signed by a mainstream record label.

Meanwhile their fiercely political and deeply personal music finds its way to Henry, a transgender teenage boy isolated in a small town in Kentucky. Inspired by Dash’s visibility and confidence, he spends his time video blogging about the band and documenting his own gender journey. Eventually, Henry sets out on a quest to meet his heroes in person, hoping to find answers to his own struggles.

Inspired by real-life experiences of Kit & Melissa’s band Good Asian Drivers, who brought queer Asian-American poetry and music to over 30 states in the late 2000s, Interstate is a touching story about how two transgender people at different stages of their journey navigate love, family, masculinity, and finding a community in the era of social media.

This musical is important because it brings together Asian-American and LGBTQIA+ actors and storytellers to present a musical about the Asian-American and LGBTQIA+ experience through the authentic voice of members of this community. Moreover, we are committed to working with a diverse artistic team both on stage and behind the scenes to create Interstate. Our first priority is making sure that all voices and hands at the table are heard, seen, and present. #RepresentationMatters

Kit Yan (Writer (Book, Lyrics)) (Playwright/Poet/Performer/Lyricist) is an award-winning Yellow American New York based artist, born in Enping, China, and raised in the Kingdom of Hawaii. Kit’s work has been produced by the American Repertory Theater, the Smithsonian, and Dixon Place among many others. They have been a Civilians resident, WP/Public theater translab fellow, with forthcoming residencies at the Village Theater and Space on Ryder Farm. Kit’s first musical INTERSTATE written with Melissa Li will open at the New York Musical Festival this summer.

Melissa Li (Writer (Book, Music, Lyrics)) is a composer, performer, and writer. She is a recipient of the Jonathan Larson Award and a Queer|Art|Mentorship fellow. Musicals include Surviving the Nian (The Theater Offensive, IRNE Award for Best New Play 2007), 99% Stone (The Theater Offensive), and Interstate (New York Musical Festival). Her works have received support from the National Performance Network, New England Foundation for the Arts, Dixon Place, terraNOVA Collective, and Musical Theater Factory, among others. Upcoming residencies: SPACE on Ryder Farm and The Village Theater.

Nicole Kwan (Producer) is a health/wellness editor, reporter, and writer who's never gotten over performing in ANNIE in second grade with her ballet company. A graduate of Northwestern University, the NC native with Hawaii roots is honored to help bring INTERSTATE to NYMF. This is her producing debut. Thank you, Kit & Melissa!

Mark Gagliardi (Producer) is excited to be producing his first show at NYMF. He is currently a Marketing Analyst in Boston. He graduated with his BFA in Musical Theatre from the Hartt School (University of Hartford) and recently received his MBA in Marketing and Analytics from Babson College. A big THANK YOU goes to his family for being amazing. You can follow his indulgent foodie, boozy, and theatrical adventures on Instagram at @mxgagliardi2.

Theresa Perkins (Producer) is an investment management lawyer and theatre critic who is thrilled to be making her producing debut at NYMF with Interstate! Theresa received her J.D. from Boston University and holds a B.S. in Political Science from Truman State University. She is incredibly grateful to her wonderful family for making theatre an important part of her life at a very young age and for supporting her obsession ever since.

One more vid for the road...

The video below (sung by Melissa) is a song for Henry, a teenage trans boy living in Kentucky. Henry at this moment is at a crossroads in his life explaining why he shares his story.

This $16k is earmarked specifically for the salaries of the 16 members of our cast and crew, who are primarily women, queer and trans folx, and people of color.

Learn about accountability on Kickstarter

Questions about this project? Check out the FAQ

My favorite Filipino seasonings and condiments logo written in baybayin. 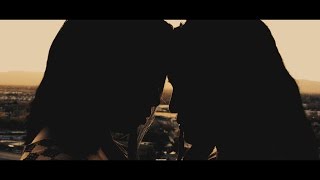 Pick Ya Brain Podcast: Episode 8: Astralogik breaks up due to pineapple on pizza controversy 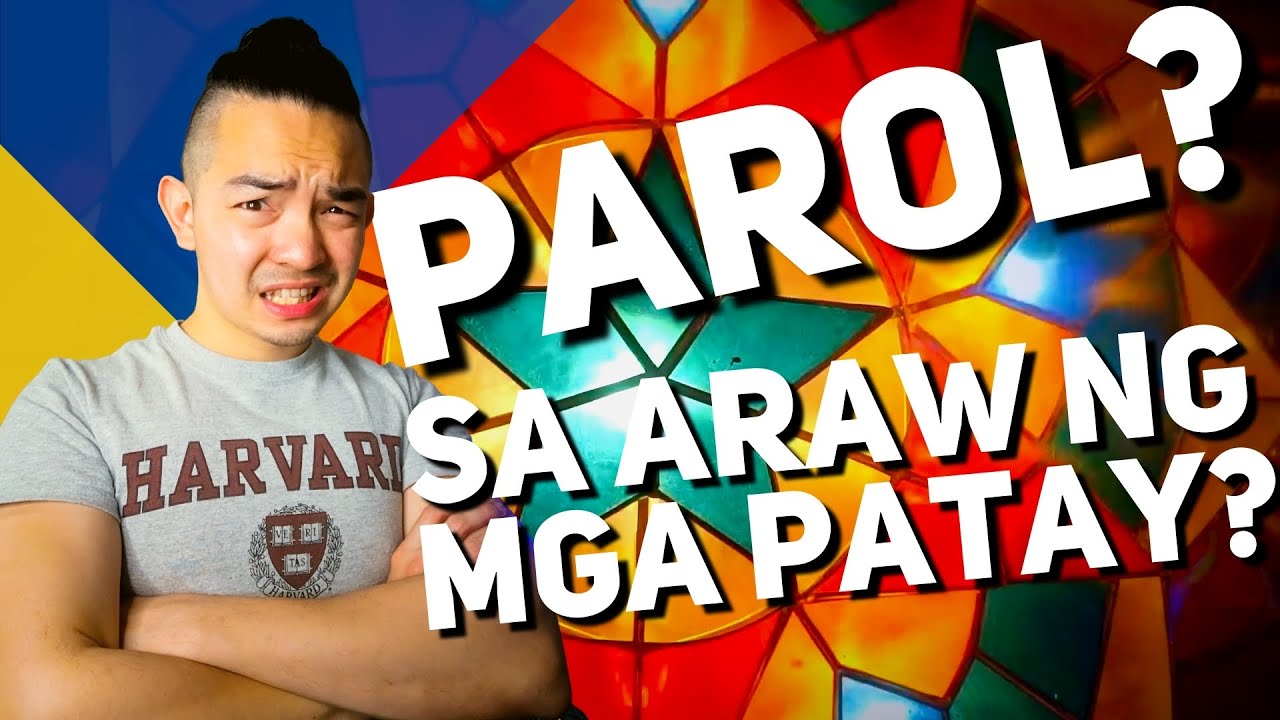 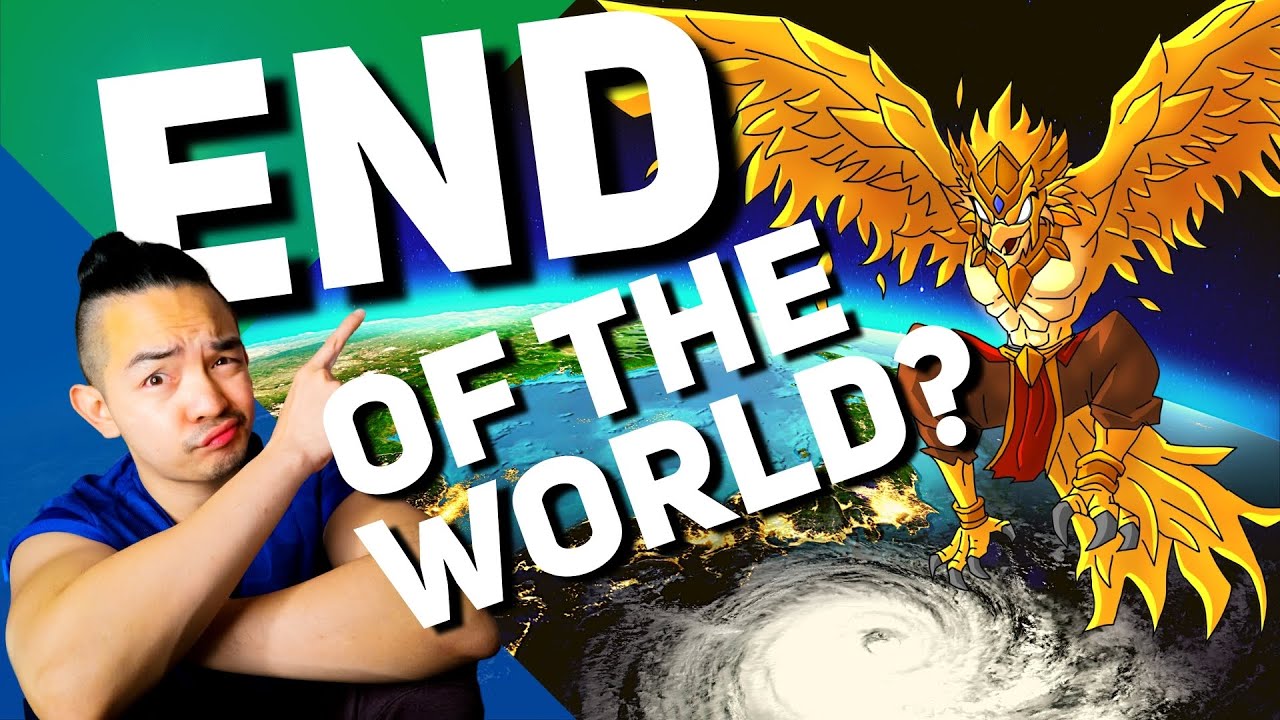 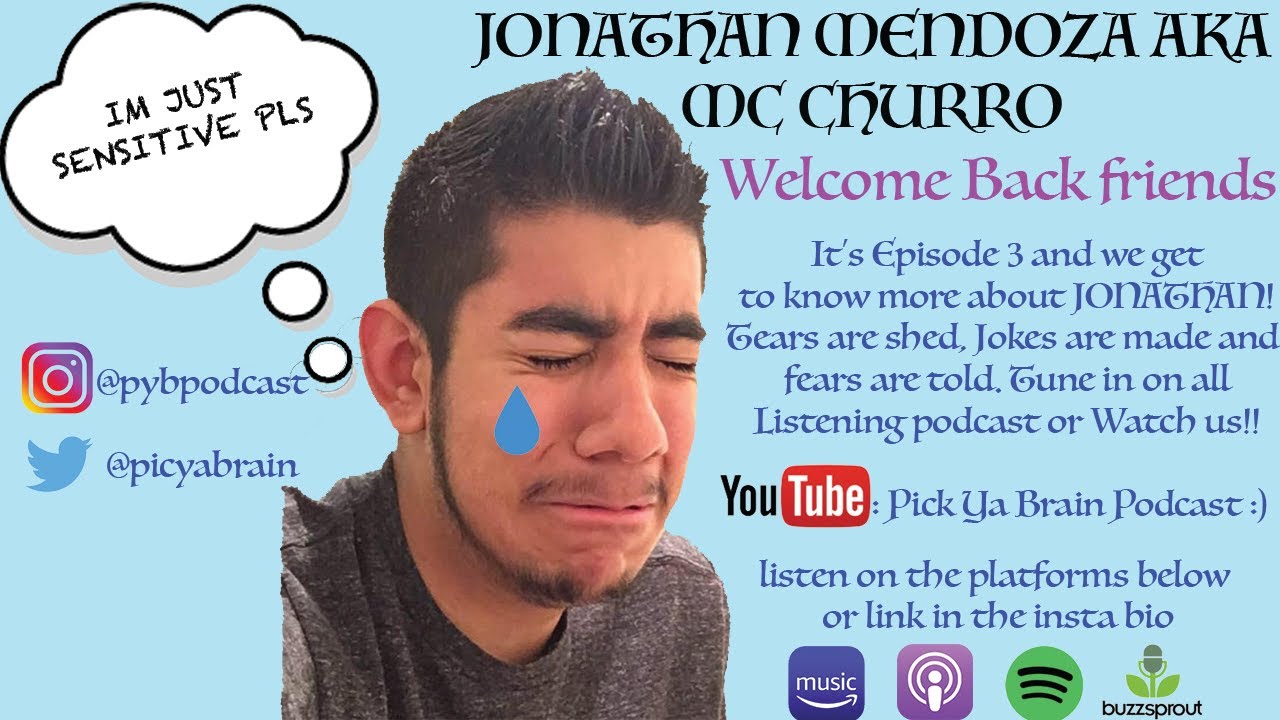